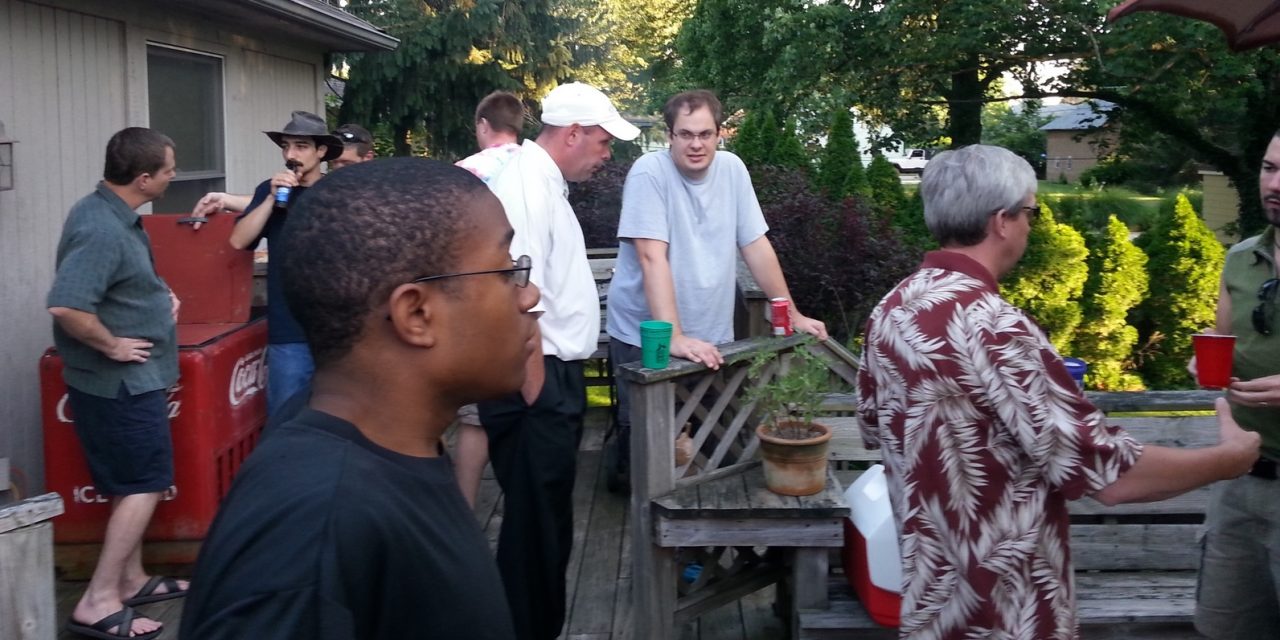 July 11th 2013 featured a “record breaking” Stated Meeting at Carmel Lodge followed by a cookout hosted by Past Master Billy Sanders at his home.

The record broken was the “quickest Stated Meeting of 2013” which was completed by Past Master Neil Anger who substituted for our beloved and current (but absent) WM Rick Hurwitz.  Lodge records are hazy, but WM Hurwitz may be the record holder for the “longest stated meeting of 2013” – which in fairness might have occurred during an ice storm, a duel, a locust swarm, or some assorted oddity which was rumored to occur earlier in the year during stated meetings.   Nonetheless, lodge members seemed to be much happier that the shorter record was broken this week.  This probably being due to the expectation that PM Sanders was serving gourmet grilled food after the meeting.  It goes without saying, a good time was had by all at the cookout and the food was amazing and delicious!

A big thank you to PM Anger and PM Sanders for their key roles in the success of the evening. 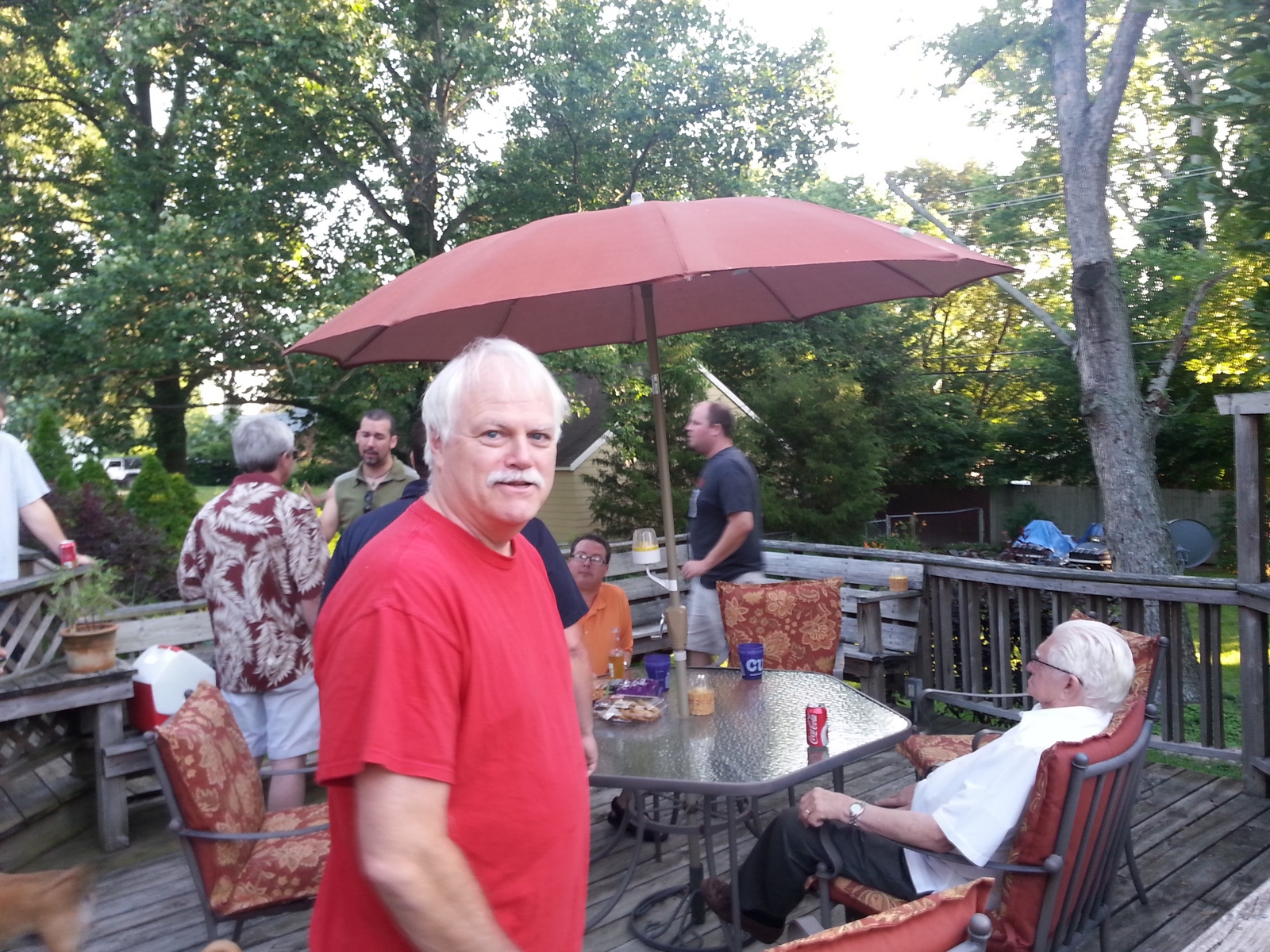 The evening was also highlighted by the birthday of Wayne Hansen (in red shirt) – the current Treasurer of Carmel Lodge #421.

If you have thought about joining our historical fraternity and completing the same esoteric work that was important part of the lives of many of the founding fathers such as George Washington, Ben Franklin, Paul Revere and many others, come walk in their footsteps. Masonry was a major influence in the founding of our country and it still effects men of good moral character. If you believe in a Supreme Being, want to be a part of a fraternity that is known for its charitable work in the community and are interested in petitioning for the three degrees of masonry, please join us for dinner.

Stated Meetings start at 7:00 pm, 2nd Thursday of every month with dinner at 06:30 pm. All visiting brothers and interested men over 18 are invited to attend.

Pancake breakfast 2nd Saturday of every month, 07:30am-10:30am – The public is invited (you do not have to be a Mason to attend and this is a great place to meet Masons if you have an interest or questions).

Carmel 421 is often considered a younger lodge (by average age of its active members) however the lodge was chartered May 24, 1870.

If you have an interest in Masonry or membership, check out our Masonic Resources here. 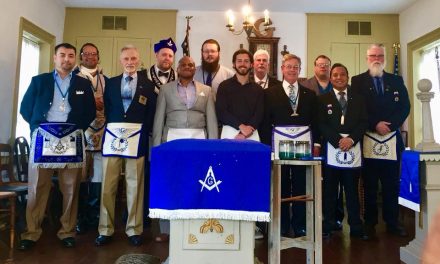 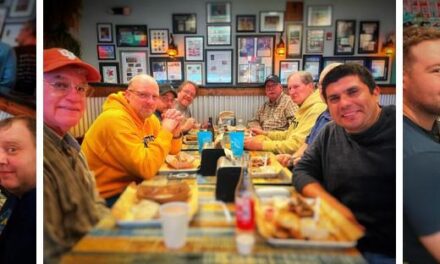 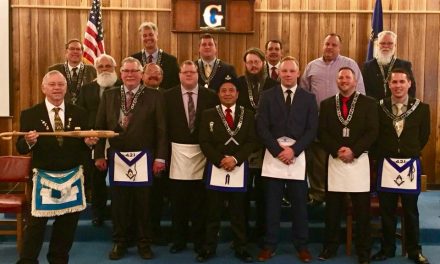 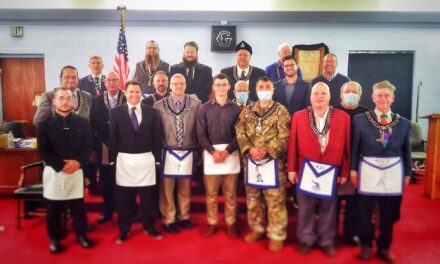