May 7th Master Mason Goes Off Without a Hitch 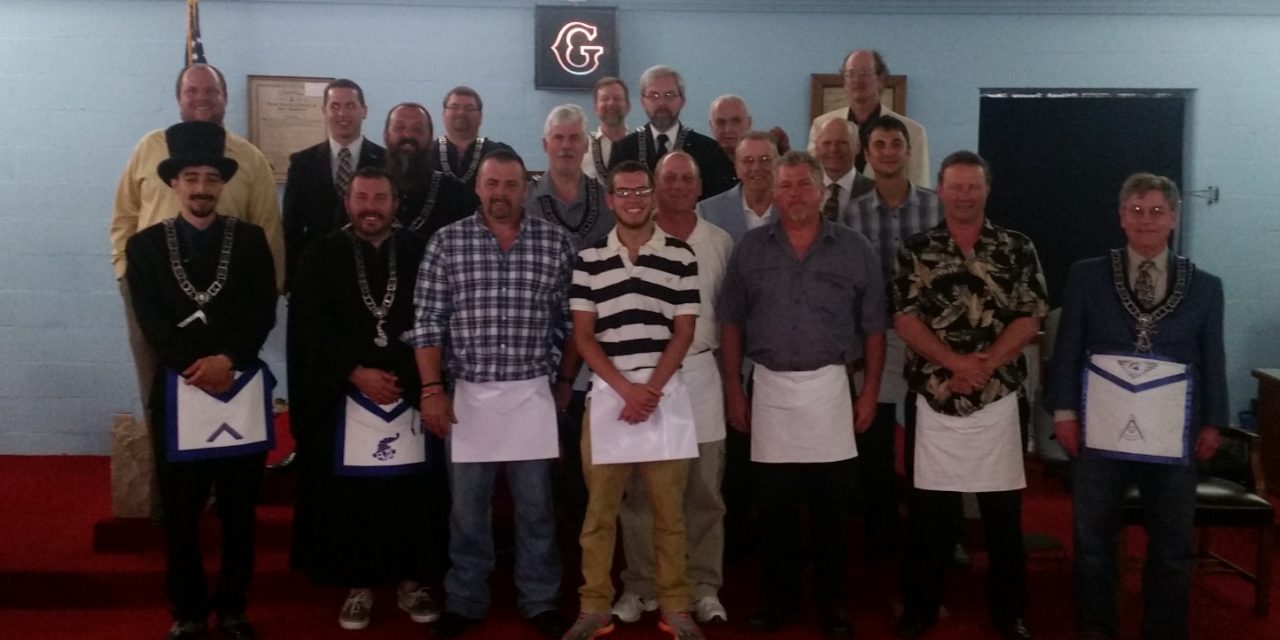 …and “a hitch” is pretty much an impossibility when you take into account the deep talent pool that came together that night to make Master Mason’s of brothers Luke  Pettijohn and Mike Wharton.

Well let’s start from the top…. First off, our WM Ian Sullivan performed a great first half in front of almost 30 Master Masons!  No, wait! – we better backup a bit …. before that highlight was the highlight of the succulent dinner and fellowship that occurred before the degree.  Let’s just say it was fun, tasty, and uh, filling…. ok, now back to the degree… our JW who is responsible for the craft list, reached out to some of the best reserve talent available in Masonry.  Not every super star was available, but we did get lucky and secured Mike Power, Jaye Blazier, Harold Dickinson, Neil Anger, Rick Hurwitz, and Bryan Schultz – all PM’s!  Then we had our new “old” guys coming in fresh and ready from some time off (Brad Rollo and Fred Ellis)  filling in badly needed spots.  All together, this group would more than insure a “hitch-less” night.  But then it got better…. we even put some NEW guys in the toughest spots you can imagine and they pulled it off like seasoned pros.  Who am I talking about?  Well, let’s just say that our formerly known as “quiet” brother Jordan Lambuth literally scared the bats out of the ceiling with his dominant performance!  Charles Sparks carried the night (and the brothers) with a spot on SD performance.  Next up, Tyler Josh Lore, PM, JS Jim Brooks, SS Travis Wolf, and JD Ben Edde – all performed flawlessly too.  Drama?  You want drama?  We even had a super sized potential hitch – when Brother Brandon Schultz suddenly succumbed to the week old family stomach flu right before he was to go on… but did we flinch?  No sir!  We just doubled down confidently, knowing we had the deep bench.  Subsequently a rock solid performance by Jaye Blazier was as natural for him as stepping in.  Result: two newly minted Master Masons who must have been impressed with the evening.  Thanks to all the brothers and family who attended and who were not mentioned here.  We expect more Master Mason degrees in August or September.  If you’ve not been out in a while, you won’t want to miss the next one!  Check our Trestle Board or like us on Facebook to keep up with our events and announcements. 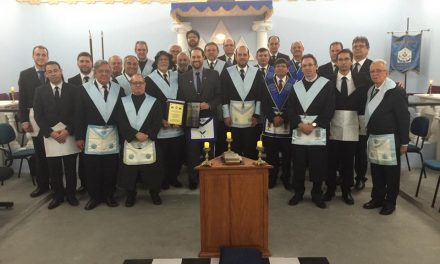 Masonry Is Truly A Global Brotherhood 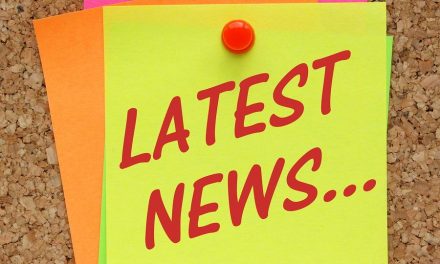 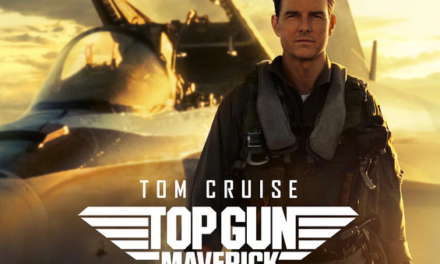 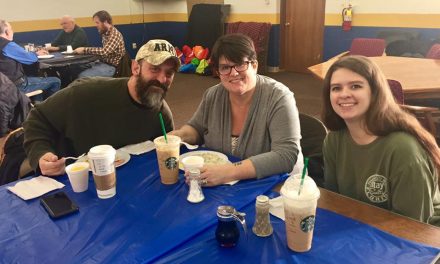 Public Pancake Breakfast – 2nd Saturday of the Month at Carmel 421