With dinner at 6:30. You must be a Master Mason to attend the degree, but you are welcome to attend dinner.  Coming around 6pm and meeting Carmel Mason’s is always a great way to learn about what Masons do and get information about how to become a Master Mason.

Did you know that George Washington was a Master Mason?

George Washington joined the Masonic Lodge in Fredericksburg, Virginia at the age of 20 in 1752. His Masonic membership, like the others public titles and duties he performed, was expected from a young man of his social status in colonial Virginia. During the War for Independence, General Washington attended Masonic celebration and religious observances in several states. He also supported Masonic Lodges that formed within army regiments.

At his first inauguration in 1791, President Washington took his oath of office on a Bible from St. John’s Lodge in New York. During his two terms, he visited Masons in North and South Carolina and presided over the cornerstone ceremony for the U.S. Capitol in 1793.

In retirement, Washington became charter Master of the newly chartered Alexandria Lodge No. 22, sat for a portrait in his Masonic regalia, and in death, was buried with Masonic honors.

Such was Washington’s character, that from almost the day he took his Masonic obligations until his death, he became the same man in private that he was in public. In Masonic terms, he remained “a just and upright Mason” and became a true Master Mason. Washington was, in Masonic terms, a “living stone” who became the cornerstone of American civilization. He remains the milestone others civilizations follow into liberty and equality. He is Freemasonry’s “perfect ashlar” upon which countless Master Masons gauge their labors in their own Lodges and in their own communities. 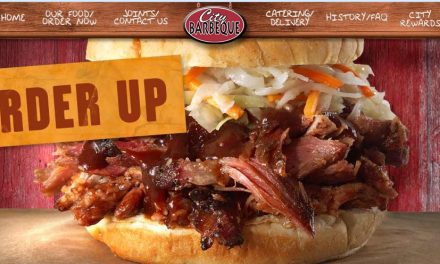 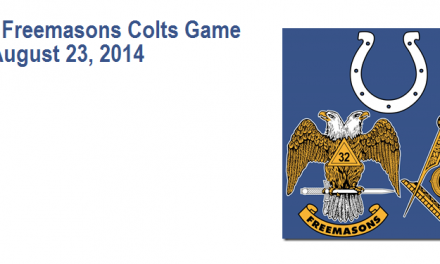 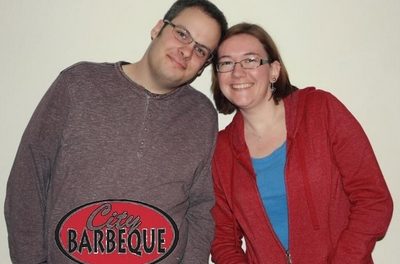 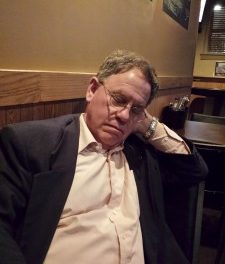