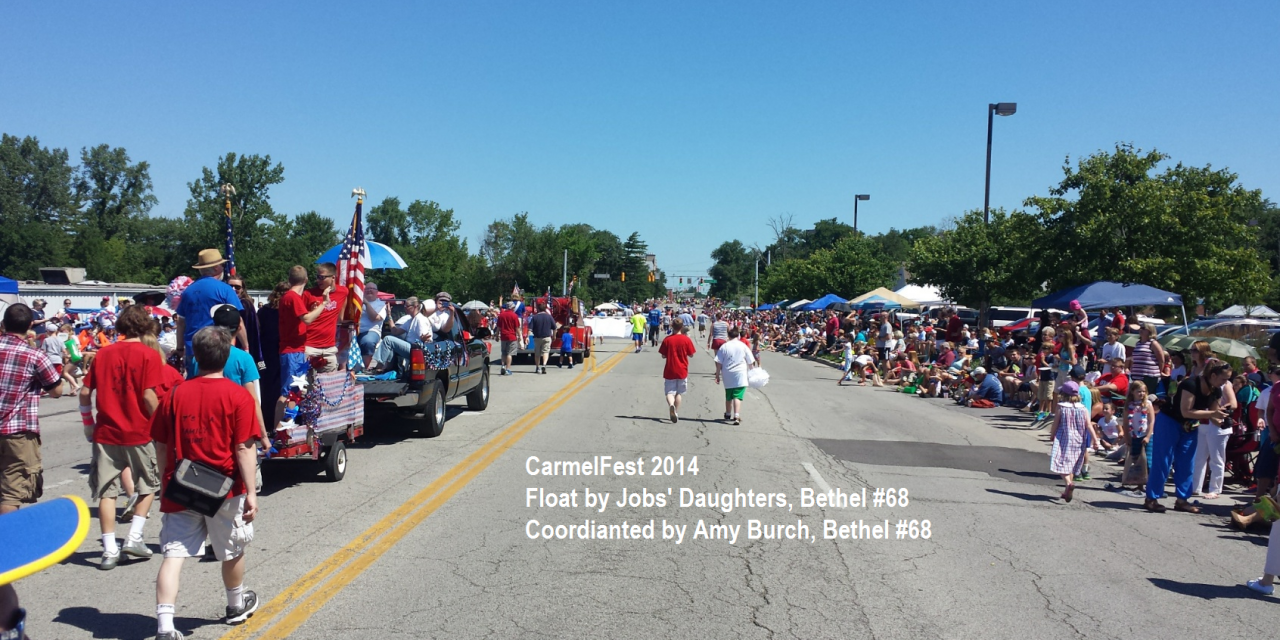 This was the first year (in recent memory) that Carmel #421 participated in the CarmelFest parade and the Masons from #421 who participated had a SUPER TIME doing so!

A big thank you to Job’s Daughters and particularly Bethel #68 Guardians Amy Burch and Carol Titus.  Thanks also to all the unmentioned Bethel and DeMolay members (and family) who were integral to this years effort .  We would also like to recognize Carmel #421 Junior Deacon Brandon Schultz (who never ceases to teach our lodge members the benefits of going outside of their comfort zone) for persisting with many lodge Masons to participate in what was a very special day.  Thank you as well to Jay Price and the principal leaders at DeMolay who turned out with plenty of members.  All in all, this was a truly a great idea and a great day for our three groups!

In addition to everyone having a blast handing out candy and waving to the huge crowds – those involved in organizing this year are super excited about the potential for next year’s parade. 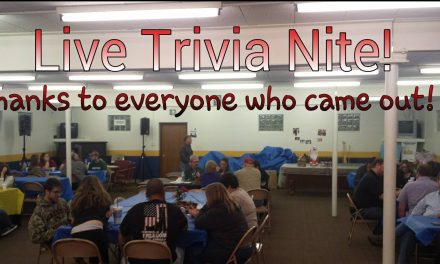 Congratulations to our 2021 Lodge Officers! 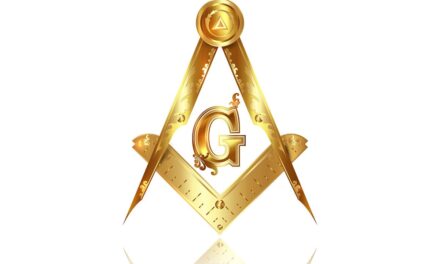 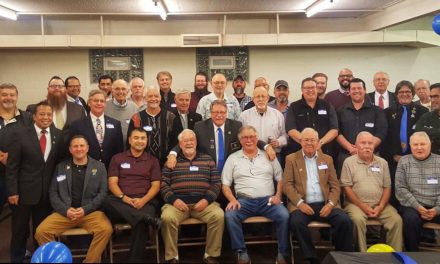